65 million people worldwide suffer from epilepsy [1].
Epilepsy is a chronic and unpredictable disease, recognized by the World Health Organization (WHO) as a major public health concern. Epilepsy is characterized by recurrent seizures caused by excessive electrical discharges in brain cells [1,2]. Seizures can also vary in frequency, from less than 1 per year to several per day [2].

People with seizures tend to have more physical problems (such as fractures and bruising from injuries related to seizures), as well as higher rates of psychological conditions, including anxiety and depression. Similarly, the risk of premature death in people with epilepsy is up to 3 times higher than the general population [2].

In around 70% of the cases, scientist and medical doctors do not know why it is caused, which highly challenges the screening methods for antiepileptic drugs. Every 1 out of 3 patients do not have an available drug treatment to control this central nervous system (CNS) disorder (are “refractory” to treatment) – over 20 million people [1]. 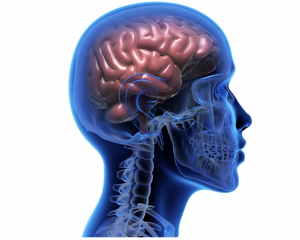 Globally, an estimated 2.4 million people are diagnosed with epilepsy each year [2]. Epilepsy accounts for 0.6%, of the global burden of disease, a time-based measure that combines years of life lost due to premature mortality and time lived in less than full health. Epilepsy has also significant economic implications in terms of health care needs, premature death and lost work productivity [2]. Furthermore, the discrimination and social stigma that surround epilepsy worldwide are often more difficult to overcome than the seizures themselves, as people living with epilepsy can be targets of prejudice [2]. 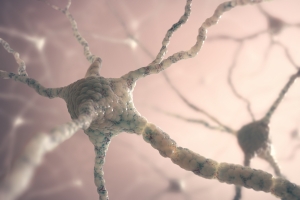 Image concept of neurons from the human brain.

ENDOBIOS aims to help solving the problem of Epilepsy by developing ENB-001xx, a family natural compounds derived from a marine-derived microorganism.

ENB-oo1xx compound family is currently in preclinical trials. They exhibit a new mechanism of action and are intended for prophylactic/preventive treatments.

ENDOBIOS also aims to help demystify Epilepsy: Although it is a CNS disorder, Epileptic patients have their cognitive functions as normal as any other person.

Know about the diseases we are tackling